The Institute of Scientific and Industrial Research, Osaka University 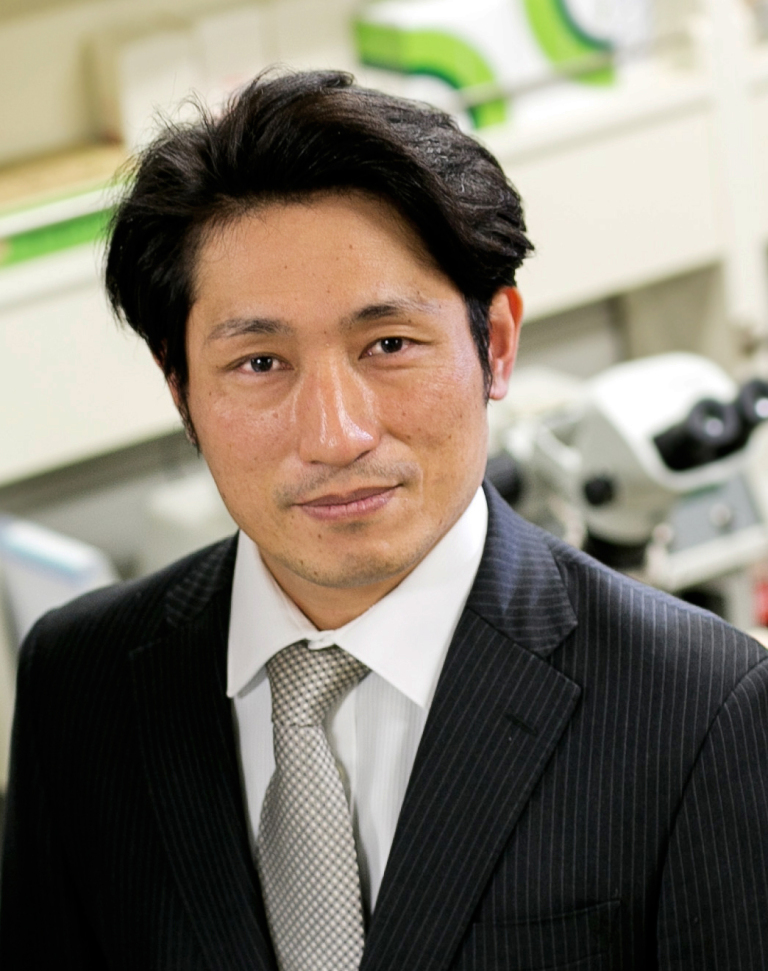 Professor Tsuyoshi Sekitani received his B.S. from Osaka University in 1999, and Ph.D. from the Department of Applied Physics, School of Engineering, at the University of Tokyo, Japan, in 2003. From 2003 to 2010, he was an Assistant Professor, and in 2011, he was an Associate Professor in the School of Engineering at the University of Tokyo. In 2014, he was made a Full Professor in The Institute of Scientific and Industrial Research at Osaka University. In 2017, he was awarded as the title of Osaka University Distinguished Professor. From 2019, he is playing a leading role in the research intensification of Osaka University as an Executive Assistant to the President of Osaka University. As the chairperson of the Young Researcher Committee of the Engineering Academy of Japan, he has been providing recommendations on science and technology policies to government organizations and related ministries and agencies. He was awarded as “Highly Cited Researchers” (The World’s Most Influential Scientific Minds) from Thomson Reuters in 2014, and from Clarivate Analytics in 2018, IEEE Paul Rappaport Award in 2009 and 2010.

This paper reports the development of flexible and elastic electronic devices that are mainly composed of functional organic materials and brain‑activity monitoring systems. We developed two different brain‑activity monitoring systems. One is a sheet-type brain-wave sensor system (electroencephalogram: EEG) that can monitor brain waves by simply attaching the sensor to the forehead. The other is an intracranial (brain implant) brain‑state sensory network (Electrocorticogram: ECoG; Local field potential: LFP) developed to understand higher-order cerebration in primates.   Our laboratory has developed processes for elaborately laminating nanomaterials on ultrathin or flexible thin rubber films [1–5]. We have been conducting research and development of ultra‑flexible elastic electronics using novel techniques [6–10]. We have succeeded in developing a system for monitoring biopotentials by combining four modalities: (1) a flexible/elastic and biocompatible electrode with high electrical conductivity; (2) a flexible thin-film amplifier to amplify very weak biosignals; (3) a Si-LSI platform with wireless communication; and (4) a signal‑processing technique for visualizing signals in real time. The developed system is a sheet-type wireless system that is less than 5‑mm thick weighs less than 20 g. Regardless of this small size, its measurement accuracy is as high as 0.1 μV; essentially, it can monitor very weak brain waves. Using this system, we developed a brain-wave sensory patch and an intercranial brain-state sensor.   The patched brain-wave sensor has a measurement accuracy comparable to that of sophisticated medical equipment. In addition, brain waves can be monitored by simply attaching the sensor onto the forehead; thus, it has been used not only in medical applications but also in applications such as the development of brain‑wave products, measurement of the quality of sleep, monitoring of brain waves during sport activities, and easy monitoring of cerebration at home.   The brain‑state sensory implant enables comprehensive monitoring of brain activities from the cerebral cortex to the deep brain and is expected to help understand high-order cerebration. The flexible, thin, and soft sheet-type multichannel electrodes can be widely distributed without damaging the cerebral cortex. The surfaces of the ECoG and LFP electrodes are completely covered with biocompatible conductive gel, which enables us to simultaneously measure comprehensive brain activity during moving for long periods, up to several months.   This paper elaborates the results of the brain‑monitoring system realized by imperceptible electronics. The novel system is a fusion of flexible and stretchable electrical components characterized by the softness and lightness of functional organic materials and advanced Si-LSI technology.