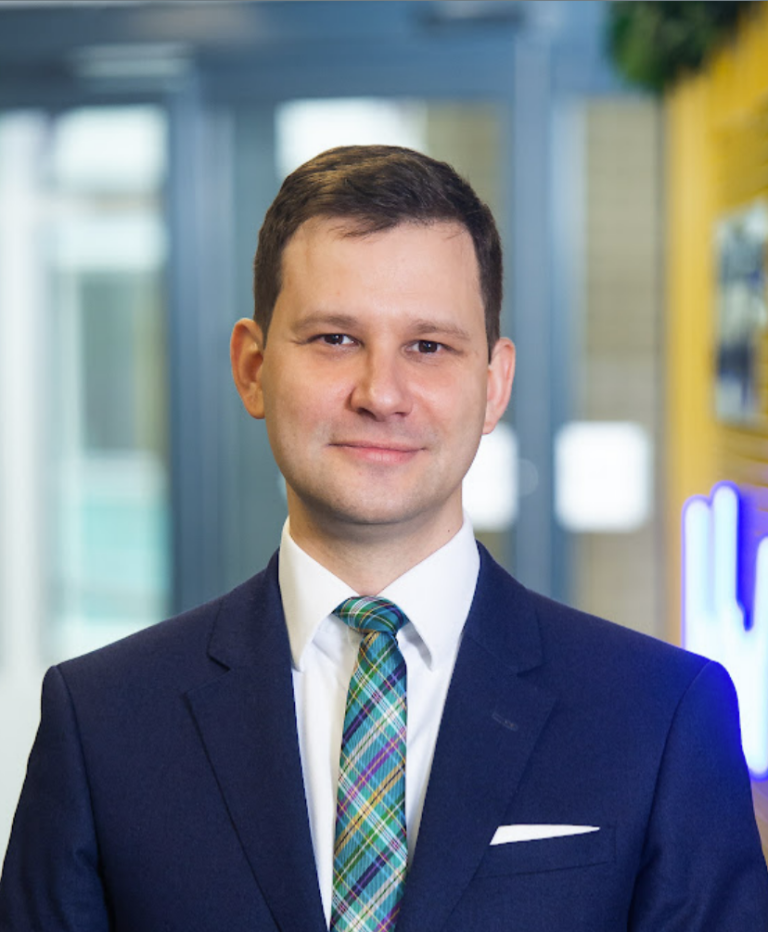 Prior to this appointment he was Royal Academy of Engineering Academic Research Fellow (2011-2016), EPSRC PhD+ Fellow (2010-2011) and PhD researcher (2006 – 2010) in the same centre. Before joining Surrey, Radu has studied Computer Systems Engineering at “Politehnica” University, Bucharest, Romania, and has worked as a Design Engineer for Catalyst Semiconductor Romania, now part of ON Semiconductor, on ultra-low-power CMOS analog circuits. Radu’s was named an EPSRC Rising Star in 2014 and was the recipient of the I K Brunel Award for Engineering in 2015. He was presented the Vice Chancellor’s award for Early Career Teaching in 2017 and won the Tony Jeans Inspirational Teaching distinction in 2018. In 2021, he was a finalist of the Innovator of the Year prize at Surrey.

Contact-controlled transistors have seen renewed interest in the past few years, owing to their properties suited to high gain, low-power and variability-resilient large area circuits. In contrast with conventional thin-film transistors, the design and optimisation of such devices focuses on obtaining reliable and consistent contact barriers, where channel length is replaced, as a design parameter, by the source injection area. With a focus on physical simulation, this talk will review the chief considerations for achieving optimal performance through the interplay between material properties, interfaces, and desired circuit function.