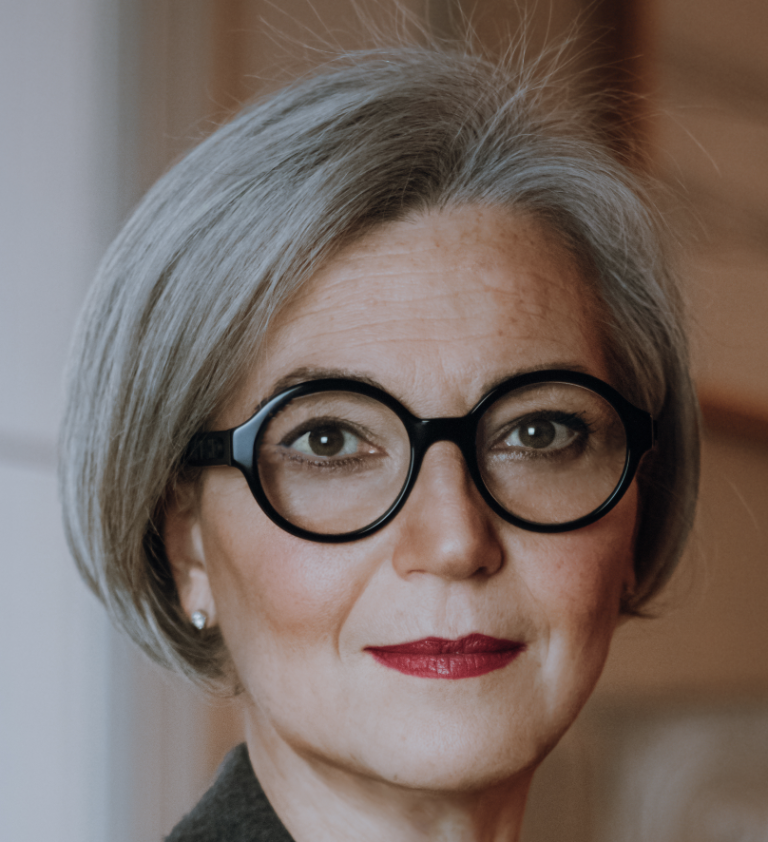 In 2010 she has been awarded with the Heinrich Emanuel Merck prize for analytical sciences, this marking the first time the award is given to a woman. She is also the recipient, at the British Library in London, of the 2015 main overall platinum prize of the Global-Women Inventors and Innovators Network. The IUPAC - International Union of Pure and Applied Chemistry awarded her with the 2019 Distinguished Women in Chemistry or Chemical Engineering. The analytical chemistry division of the European Chemical Society (EuChemS), conferred her the Robert Kellner Lecturer 2019. Lately she was also recognized as one of the 10 extraordinary women of Southern Italy by the British Embassy in Rome and the MediterraneaMente association conferred to her in 2019 the “Alto Riconoscimento Virtù e Conoscenza". In 2020 she has been awarded with the Medaglia Canneri by Analytical Chemistry Division of the Italian Chemical Society. Prof. Luisa Torsi is also the winner of the Wilhelm Exner Medal 2021 (https://www.wilhelmexner.org/en/). The medal has been awarded since 1921 by the Austrian Association for SME to celebrate excellence in research and science.

Since 2020 she has been appointed National Representative for the Marie Skłodowska-Curie Action of Horizon Europe by the Italian Minister for Education and Research. She is also past president of the
European Material Research Society being the first women to serve on this role. She has been also elected 2017 Fellow of the Material Research Society, for pioneering work in the field of organic (bio)
electronic sensors and their use for point-of-care testing.

Awarded research funding for over 26 million € in thirteen years, comprises several European contracts as well as national and regional projects. She is coordinating the “Single molecule bio-electronic smart
system array for clinical testing – SiMBiT” a H2020-ICT-2018-2020 research and innovation action financed with over 3 M€. The PRIN 17 national project “ACTUAL: At the forefront of Analytical
ChemisTry: disrUptive detection technoLogies to improve food safety (2017RHX2E4)” is also coordinated by Torsi. She has also coordinated a “European Industrial Doctorate” Marie Curie project in collaboration with Merck and was principal investigator in a Marie Curie ITN. She has also coordinated a Marie Curie ITN European network, several national PRIN projects and was principal investigator in an ICT STREP proposal. She has also been the scientific coordinator of a Structural Reinforcement PON Project awarded to UNIBA for 2012-2014 and is engaged with a number of other Structural Reinforcement PON projects.

Prof. Torsi is committed to the role of model for younger women scientists. She has been giving a number of talks on this topic such as a TEDx talk. Prof. Torsi is one of the 100 Experts (https://100esperte.it) a project leaded by Fondazione Bracco comprising an online databank with the names and CVs of female experts in STEM, a sector historically underrepresented by women but a strategic one for the economic and social development of Italy. In a recent campaign to foster the idea of gender equality in Science among children, prof. Torsi was featured in a story of TOPOLINO (Italian
comic digest-size series of Disney comics), as “Louise Torduck”, a successful female scientist of the Calisota valley.